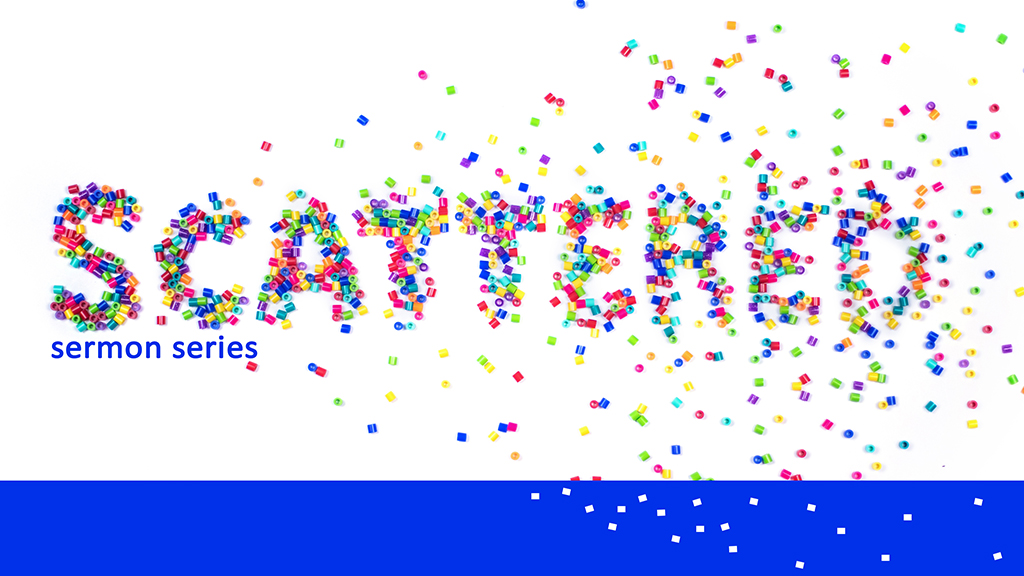 What’s next?  The dramatic and supernatural has happened.  Saul, the persecutor of Christians, has just become a Christian himself.  This is fantastic news for the church.  The man who hunted Christians will no longer hunt Christians.  What if the story ended there for Saul?  This would still be a great story, but what if Saul’s story ended there?  What if Saul never became Paul?  What if Paul did not go on his missionary journeys that would plant churches all over the known world?  What if Paul was not prepared and released to bring the Gospel to the Gentiles?  What happens after a person accepts Jesus as their Lord and Savior is important.  In churches we often call this discipleship.

Those in the church have the responsibility to train and disciple other believers.  What’s next?  Discipleship.  Paul was a disciple in his early days as a Christian.  This week we are going to peel back the text of scripture and learn what we can do to prepare and be prepared to be followers of Jesus.