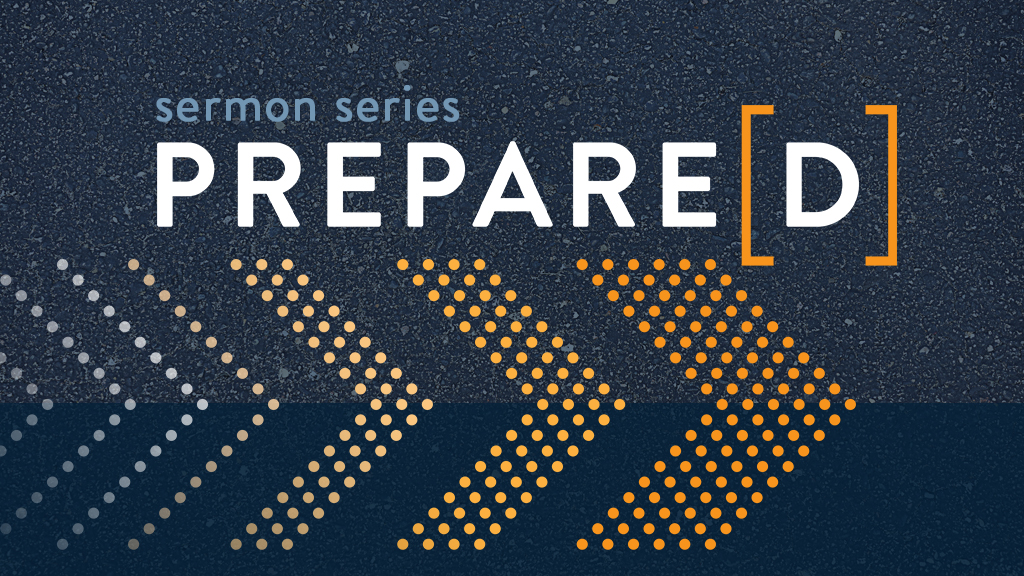 God has given us an opportunity to learn, grow, and prepare by reflecting on what we have learned during the past six months.  This Sunday, Jon is going to share one of the biggest lessons we have learned and how we can prepare for what is next?